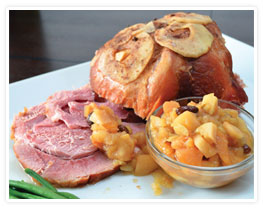 Used with permission from http://www.porkbeinspired.com/