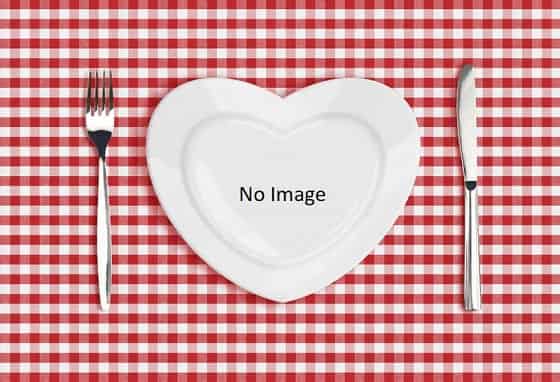 Variations: In place of raisins add chopped dried apricots or fresh berries. (Blueberries are terrific if one is camping in northern Ontario in August.)

"Bannock, a simple type of scone was cooked in pioneer days over open fires.

Variations in flours and the additional of dried or fresh fruit make this bread the simple choice of Canadian campers even today.

Oven baking has become an acceptable alternative to the cast iron fry pan.

McKelvie's restaurant in Halifax serves an oatmeal version similar to this one.

For plain bannock, omit rolled oats and increase the all purpose flour to 1 cup.

One of the earliest quick breads, bannock was as simple as flour, salt, a bit of fat (often bacon grease) and water. In gold rush days, dough was mixed right in the prospector's flour bag and cooked in a fry pan over an open fire.

Indians wrapped a similar dough around sticks driven into the ground beside their camp fire, baking it along with freshly caught fish.

Today's native Fried Bread is like bannock and cooked in a skillet. Newfoundlander's Damper Dogs are small rounds of dough cooked on the stove's dampers while Toutons are similar bits of dough deep fried.

At a promotional luncheon for the 1992 Inuit Circumpolar Conference, Eskimo Doughnuts, deep fried rings of bannock dough, were served. It is said that Inuit children prefer these "doughnuts" to sweet cookies.

Red River settlers from Scotland made a frugal bannock with lots of flour, little sugar and drippings or lard. Now this same bread plays a prominent part in Winnipeg's own Folklorama Festival.

At Expo '86 in Vancouver, buffalo on bannock buns was a popular item at the North West Territories ' restaurant.

In many regions of Canada, whole wheat flour or wheat germ replaces part of the flour and cranberries or blueberries are sometimes added.

Recipe source: "The First Decade" chapter in A Century of Canadian Home Cooking